I am about to experience my second winter this year.  This time (that’s next week) in Melbourne, Australia and probably a third one this December in Taipei, Taiwan.  I was just thinking of how the world is so amazing that you can experience the same beautiful season more than once in a year and in different places (or all the four seasons in a year and in different places).  Anyway, I am just being melancholic and trying my best to write; so I have to start somewhere.  Besides, I have quite a number of photos I had finished editing and that should have been posted a long time ago.  It’s been a long while also since I last wrote and posted on this blog; and I missed writing (blame it on our toxic workload these past few weeks).  So this is obviously a very late post written simply to share a few thoughts and to cure tunnel vision.  🙂

So earlier this year, I had the chance to see Seoul, South Korea a second time (the first time was way back in the early summer of 2015) but now with a side trip to wonderful Jeju Island.  And what’s a better time to revisit this beautiful country than in winter.  Thanks to our employer who made this trip possible for all of us.  We call events like these as incentive trips which help motivate everyone to perform and allow us to bond as a team.  As my employer puts it:  the more we make, the farther we can go.  I believe we did well the previous year so we were rewarded accordingly.  🙂

I honestly enjoyed the trip despite the fact that we were on a travel package.  Yes that’s right.  We were on a guided tour; something that I really don’t like which I made quite clear in most of my earlier posts.  For the most part, we were constantly moving from one hotel to another; focusing only on the highlights of the places we go to.  In a group tour, the 6:00AM wake up call is really cruel.  It’s also always a guarantee that the tour guide (as part of the itinerary) will take you to some healthcare product or cosmetic store where the experts get to point out the maladies plaguing our human bodies and how their products would help provide the cure.  At this point, everyone starts to cringe or feel guilty about their respective lifestyles and give all sorts of rationalisations as to why they are not yet ready to (or not supposed to) buy the product.  It really felt like a trap.  And yeah I did fall into it and had my own rationalisations too as to why I decided to buy the product.  🙂  As a photographer on the other hand, I have these ideal times of the day when I plan to shoot certain scenes.  A guided tour (with a set itinerary) will not support this; and you will most likely end up sharing the famous spots with other tourists who come by the busload every minute.  So now you know why I don’t like travelling with a big group.  🙂

Setting aside all these funny things, nothing has changed much about the South Korea that I loved so much.  The people are still beautiful and hospitable; going the usual extra mile to make the tourist experience more memorable.  The food is always great and is a highlight of every Korean trip (on top of the endless shopping).  In Korea, everything tastes better when it’s free.  A different season also brings a new perspective on the same and old but familiar scenes.  Now because of my bias against guided tours, I never really maximised photographic opportunities in all my previous company trips.  But this time (thanks to a new colleague who was also into photography), I learned how to shoot spontaneously, tried not to think too much, and just simply enjoyed the moment.  So in this recent trip, I was happy I brought home a few decent photos despite the limited time and the not so ideal situations for an aspiring travel photographer.  So I share these random photos below.  You can also click here to read my earlier write-up on this beautiful country.

This is supposed to be an informative travel post but I’m a terrible travel blogger and guide; and I will not write about all the things that we did (and eat) during this short company event.  But I list below the places which are the highlight destinations for this trip.  May I just request that you look them up yourself as the internet is a far more reliable source of information.  🙂 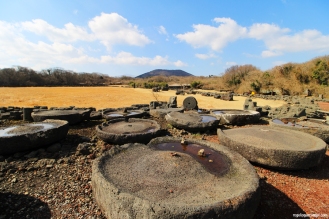 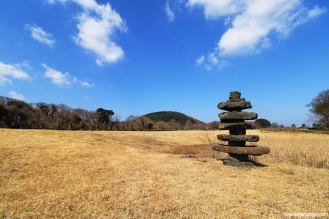 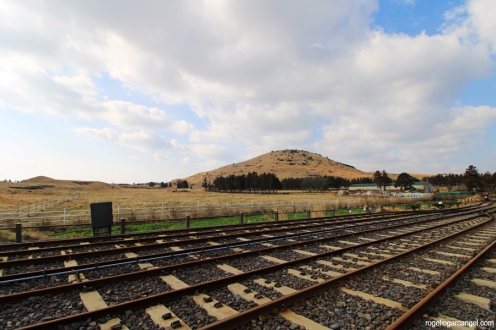 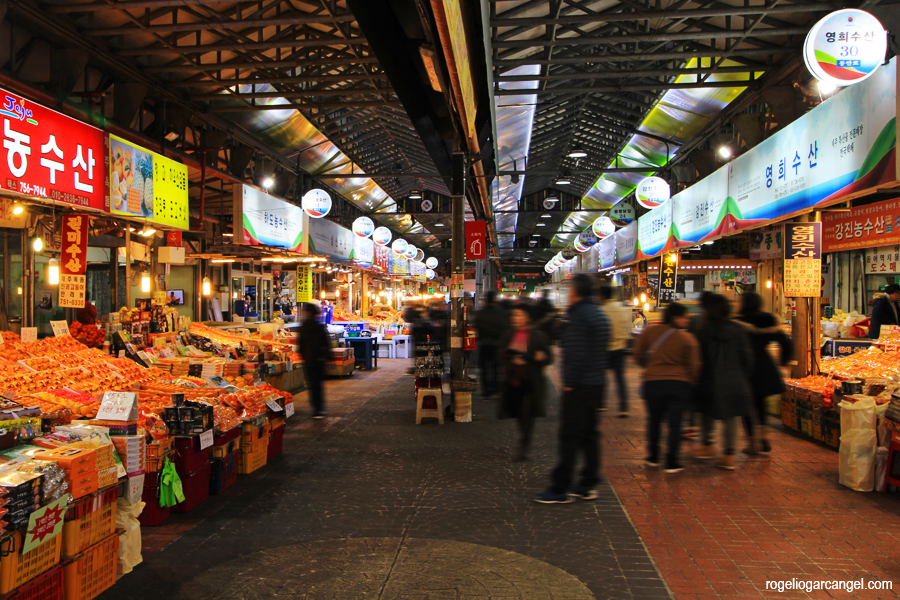 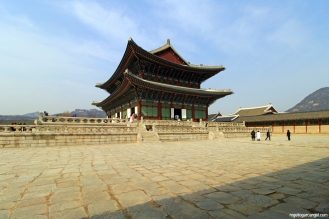 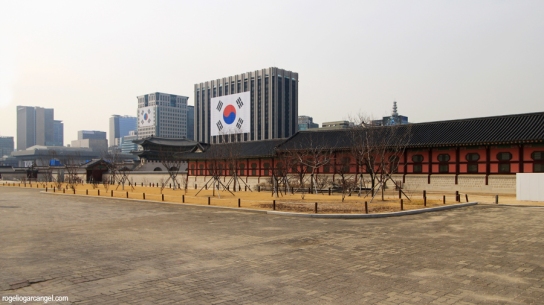 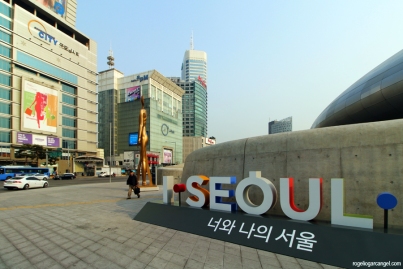 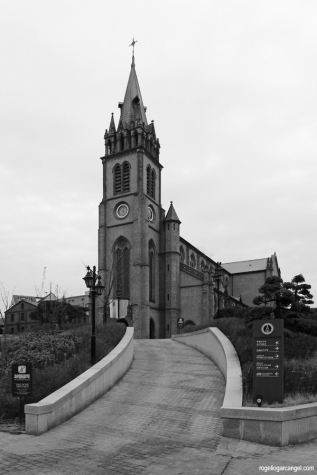 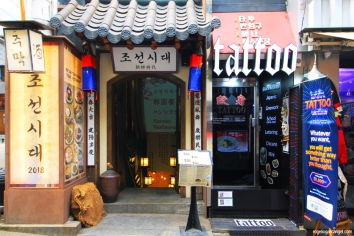 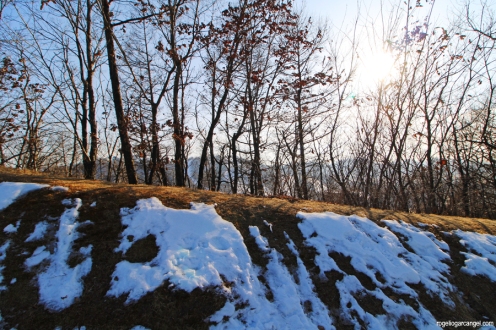 One can never get enough of Korea.  Aside from its colourful seasons, the food and attractions (as well as its hospitable people) are always reasons for one to return.  In the next trip, I hope to see this beautiful country in either spring or autumn.  🙂

← Finding Sydney
From High Above to Down Under →